The 24 Hours of Le Mans car race is the world’s largest active sports car race in endurance racing. The event that is hailed as one of the most prestigious automobile races in the world took place from the 17-18th June in Le Mans, France.  In 2016, the Le Mans coverage was watched by over 90 million TV viewers and gained 4,500 hours of TV coverage in 2016.

The Digital Department of Circuit des 24 Heures used the Quicklink TX Quad during its event coverage to stream live to the 24 Hours of Le Mans Facebook page and website. The Quicklink TX Quad was used during race scrutineering where a cameraman was filming with an iPad using Skype. During the race, TV anchors were sent out to the circuit campsite to conduct live interviews. When encountering connectivity problems with other equipment during the interviews, the Quicklink TX was used to switch to live images of the race over Skype.

Nicolas Cousseau, Digital Department Manager of the Automobile Club de l’Ouest (24 Hours of Le Mans) explained “This year we needed to improve our Digital Department TV Production set. Above all, we wanted to use a product that would enable us to simplify our live connection that also allowed us to set up Skype interviews with fans. The Quicklink TX Quad enabled us to do this with up to 4 callers simultaneously. In short, thanks to Quicklink, our fans were able to be at the heart of our digital activations ”.

The Digital Department of Circuit des 24 Heures plan to use the Quicklink TX in future coverages of racing events at the prestigious Circuit de la Sarthe.

About 24 Hours of Le Mans

The 24 Hours of Le Mans is the world’s oldest sports car race that is held at Circuit de la Sarthe near the city of Le Mans, France. The first 24 Hours of Le Mans contest took place in May 1923 and is now held every June. The race begins at 3pm and lasts for 24 hours, the sound of roaring engines fills 8 miles (13 kilometres) of French countryside.

Automobile Club de l’Ouest (ACO) is the largest automotive organization in France that was founded in 1906 by car building and racing enthusiast. The club is most famous for being the organiser of the annual 24 Hours of Le Mans race that is held every June. 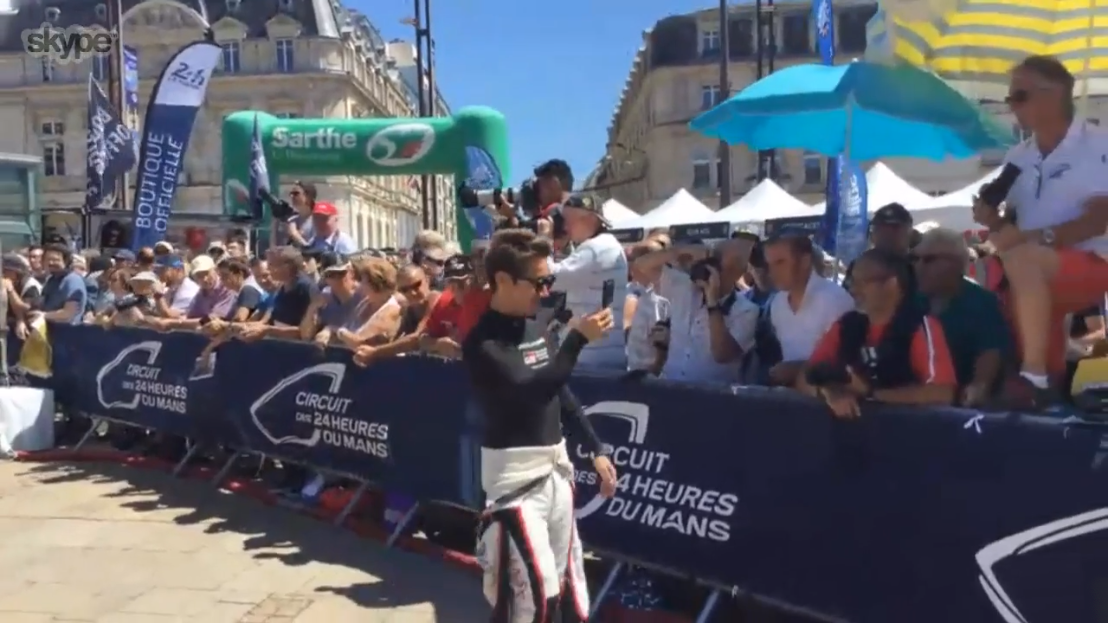 We use cookes to ensure that we give you the best experience on our website. Full details can be found here.